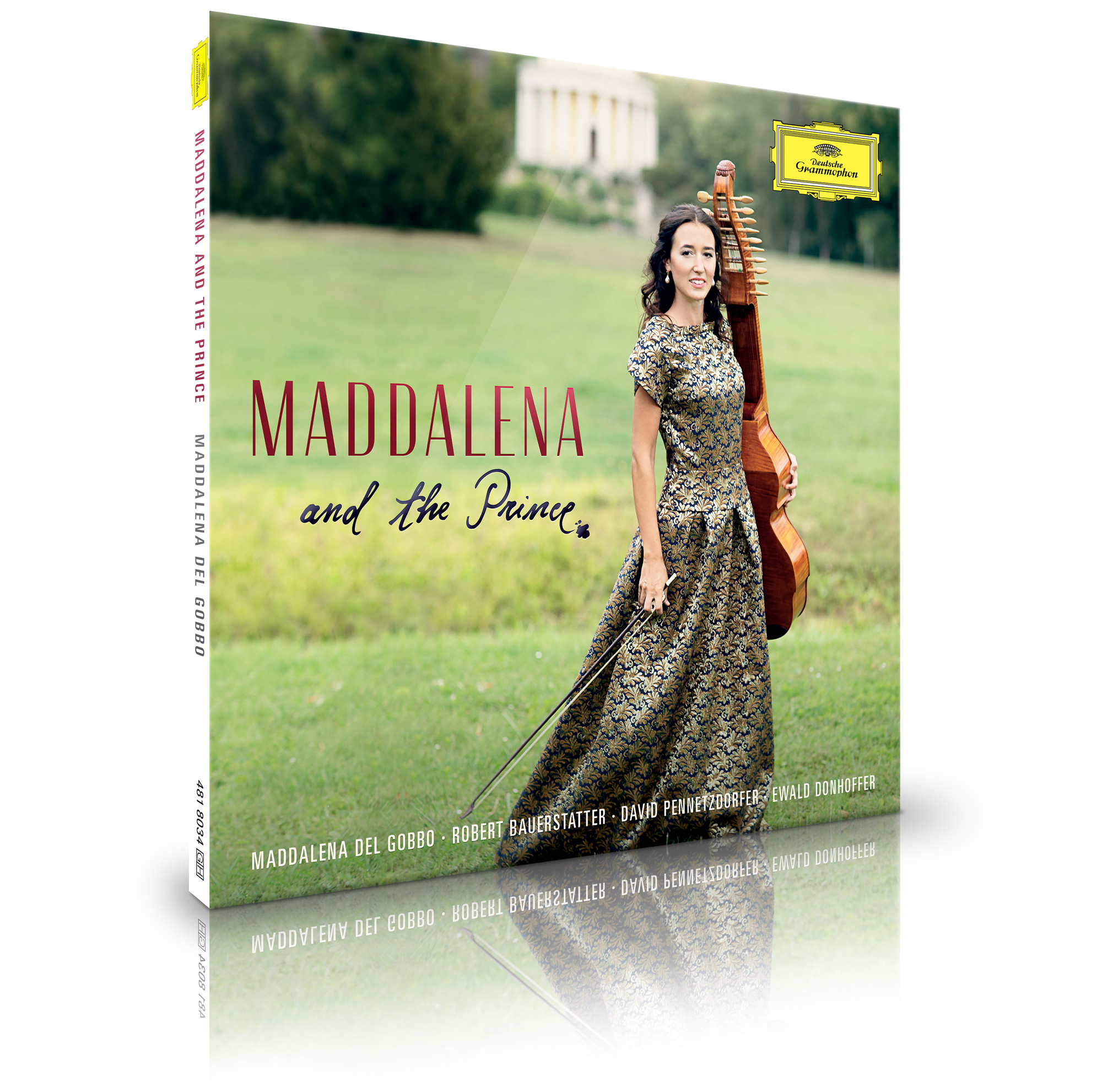 Join me in dipping into the world of Prince Nikolaus Esterházy, who was known as “the Magnificent”, and his beloved music. The baryton, the instrument on this album, is also magnificent: six (gut) strings to be bowed, nine or more resonating strings (made of metal), a carved head atop the neck, delicate ornamentation and a noble, graceful sound.

Maddalena and the Prince: the prince being Nikolaus Esterházy as well as the noble instrument – in my opinion the baryton is the “prince” of instruments, which can produce the loveliest and most charming sound and whose appearance alone makes hearts leap.

The thrill of recording these works in the Haydnsaal of the Esterházy Palace, drinking in the atmosphere of this magical location while playing, was an unforgettable experience for me and one for which I am truly grateful. I hope that you will be charmed by the baryton in this recording! 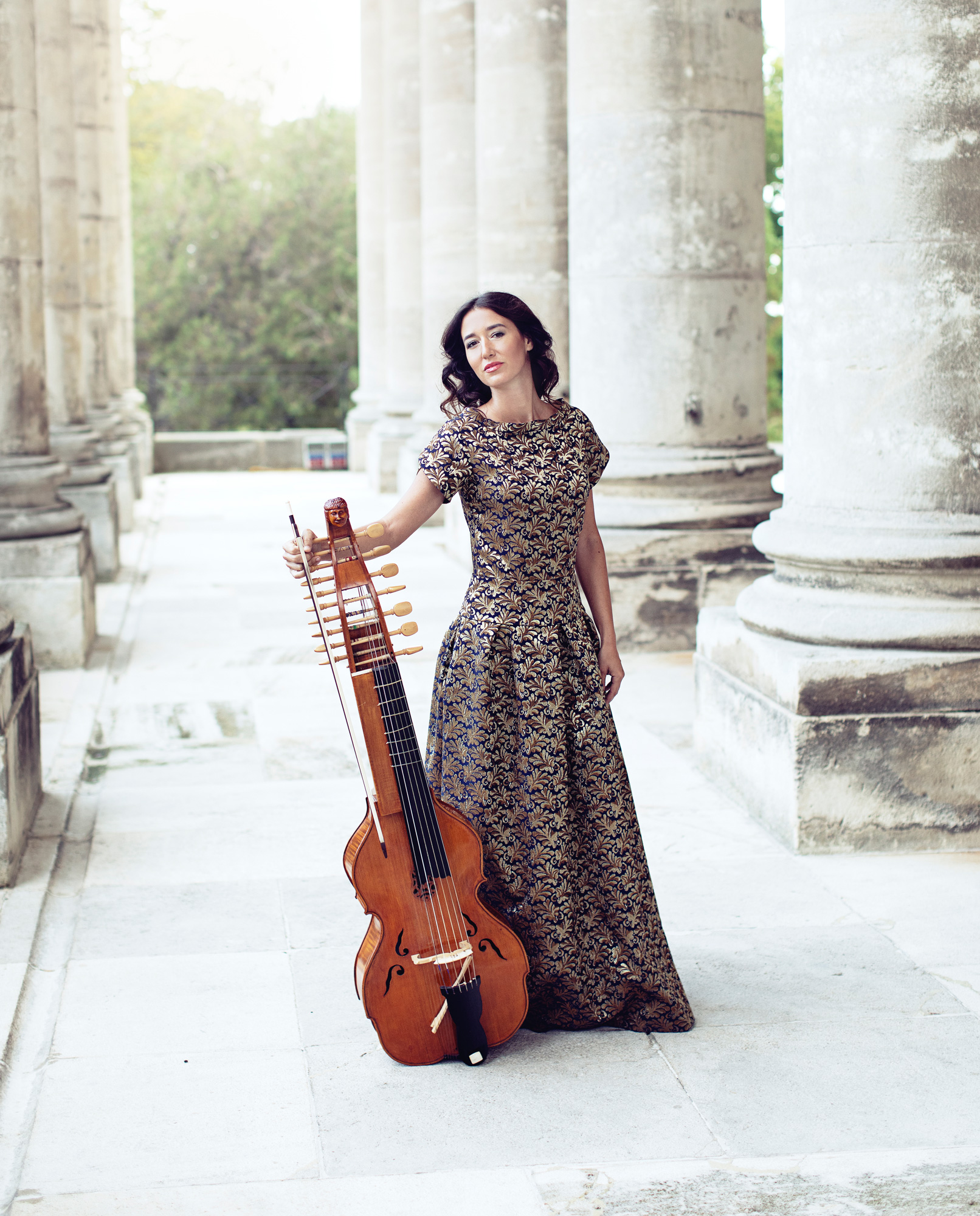